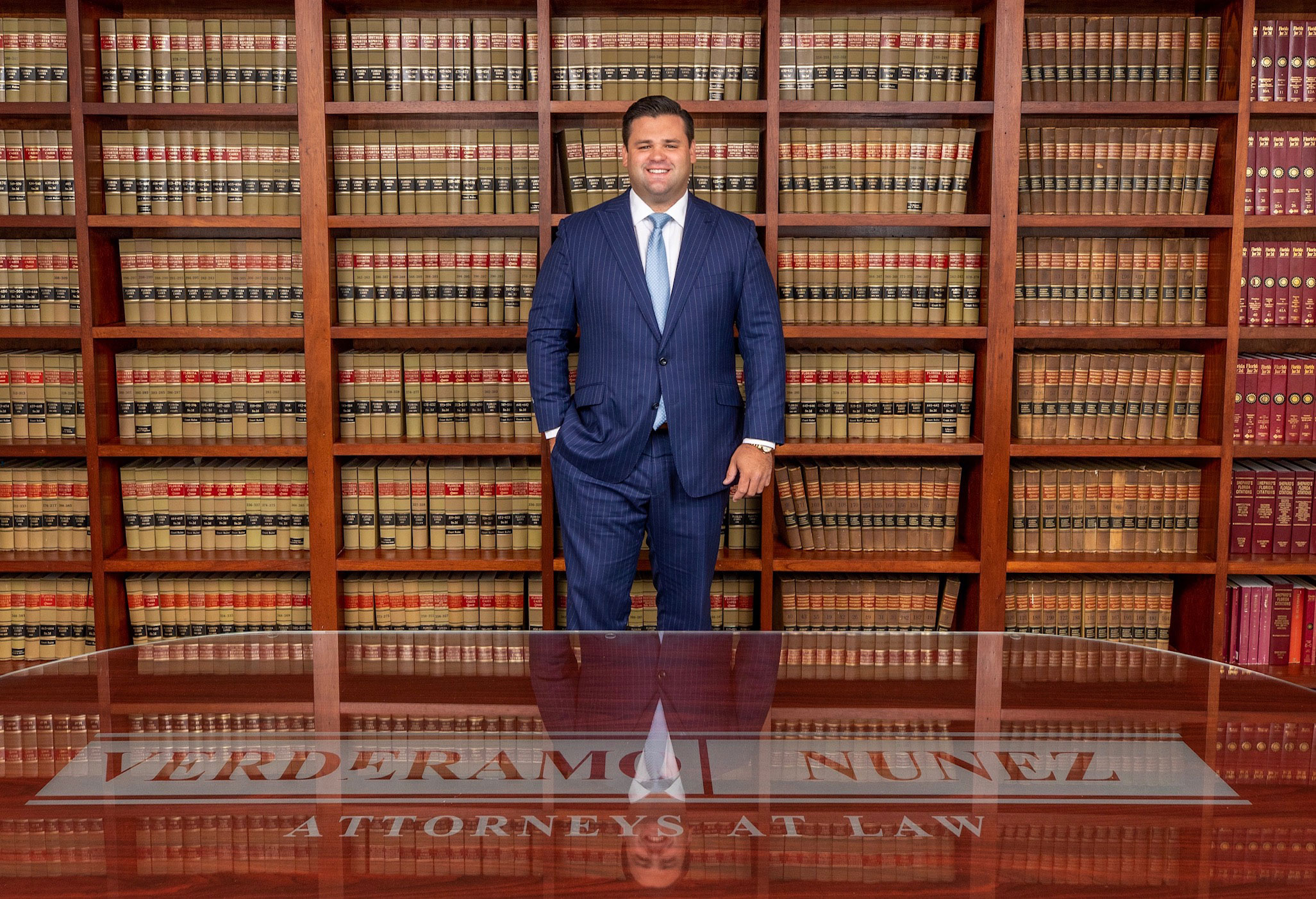 Attorney Jose Nunez grew up in Naples and attended St. Ann Catholic School and St. John Neumann High School. Jose graduated from the University of Michigan and was named one of twelve Graduates of Distinction in his class. He also earned the University’s Outstanding Student Leader Award. Following college, Jose was accepted to the AmeriCorps Teach For America program. During the two year program, he worked as a Ninth Grade Global History teacher and taught at-risk youth in New York City. After obtaining a Masters Degree, Jose returned to his hometown when he was offered a Dean’s Scholarship and graduated in the top third of his class from Ave Maria School of Law.

Two days after graduating from law school, Jose was offered a position as an Assistant State Attorney in Naples and was a prosecutor in the misdemeanor division. As an Assistant State Attorney, he handled thousands of misdemeanor cases and sat second chair on several felony trials. Jose’s trial experience had a special emphasis on DUI and Battery charges; however, his experience was not limited to a specific area. Jose handled violations of probation, countless motions, and several non-jury trials. Being a litigator is Jose’s passion and during his career as a prosecutor, Jose averaged one jury trial per month. There is no question that an attorney’s comfort level in front of juries is a critical aspect of choosing your attorney or firm. Jose’s reputation as someone who excels in trial is well-known in our legal community and he would be a zealous advocate on your behalf.

Later in his career, Jose transferred to the Ft. Myers State Attorney’s Office and likewise handled all facets of misdemeanor cases in Ft. Myers. Jose’s experience in both Collier and Lee County as a prosecutor makes him an invaluable asset to your defense team because he has worked alongside dozens of prosecutors and judges. He understands the nuances of how criminal cases are prosecuted depending on the assigned office, attorney, or judge. 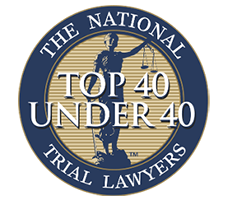 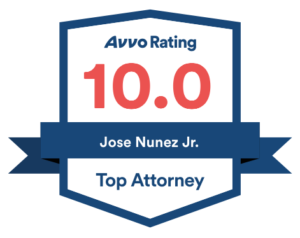 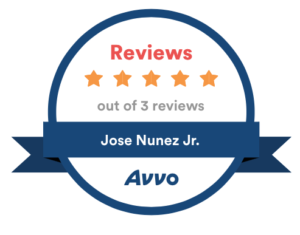