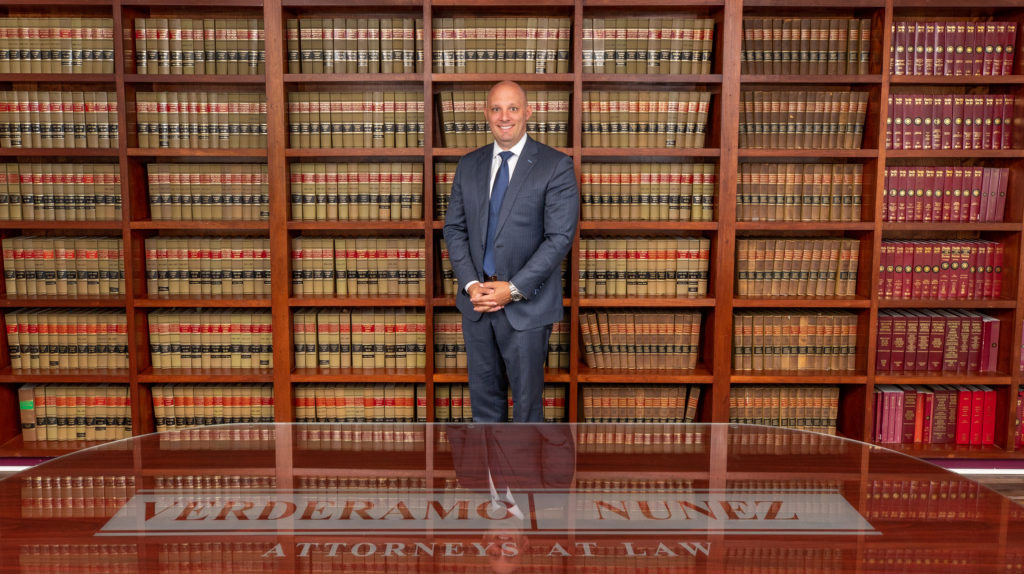 Derek Verderamo was born in Silver Spring, Maryland. In 1996, he relocated to Naples, Florida with his family. He graduated from the University of South Florida with an undergraduate degree in criminal justice and then attended law school at Nova Southeastern University in Fort Lauderdale, Florida. He first practiced law at a Ft. Lauderdale and Miami based law firm. He then opened his own law firm and gradually transferred his practice to Naples, Florida in 2006. He has since spent years defending individuals accused of crimes and has handled hundreds of misdemeanor and felony cases throughout Broward, Dade, Palm Beach, Lee and Collier counties.

Having represented hundreds of individuals throughout most of South Florida and before a multitude of prosecutors and judges, Mr. Verderamo knows which defenses and strategies are available and most effective in combating criminal charges.

The nature of a successful criminal defense practice requires that an attorney be present in a courtroom on a continuous basis, before both judges and juries. As a result, many criminal defense lawyers are very comfortable in the courtroom. To be truly effective as a personal injury or car accident attorney, a lawyer must be confident in the courtroom and have a reputation for not being afraid to go to trial.  Many insurance companies are aware of which attorneys have conducted trials and which have not.

While past results are not indicative of future outcomes, and every case is different, in 2013, Derek Verderamo was named a Life Member of the Million Dollar Advocates Forum. The Million Dollar Advocates Forum is one of the most prestigious groups of trial lawyers in the United States with membership limited to attorneys who have won million and multi-million dollar verdicts and settlements.  Fewer than 1% of all U.S. lawyers are members.

In addition, in 2014, Mr. Verderamo was invited to join the National Trial Lawyers, an organization consisting of attorneys from around the country. 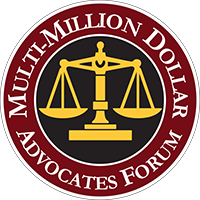 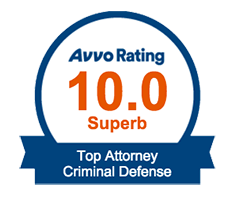 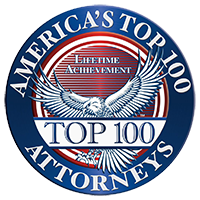